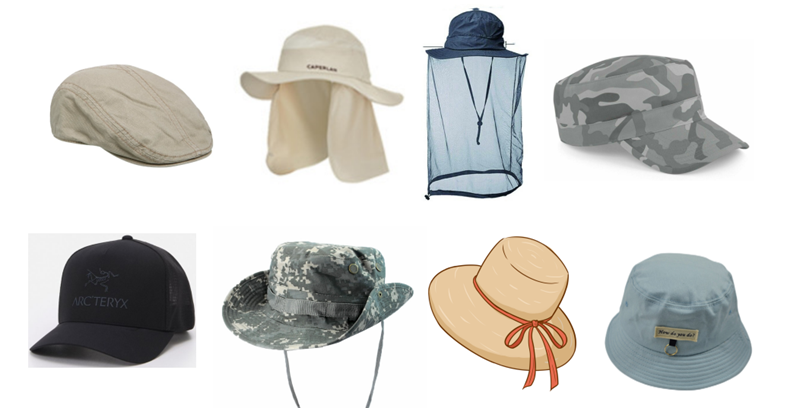 More importantly, outdoor hat or appearance level play, an excellent outdoor hat, can absolutely make you more handsome, more beautiful, but also highlight your personality, but some people are silly.

A hat without a top is called  Sun visor cap. It is the coolest cap in summer. 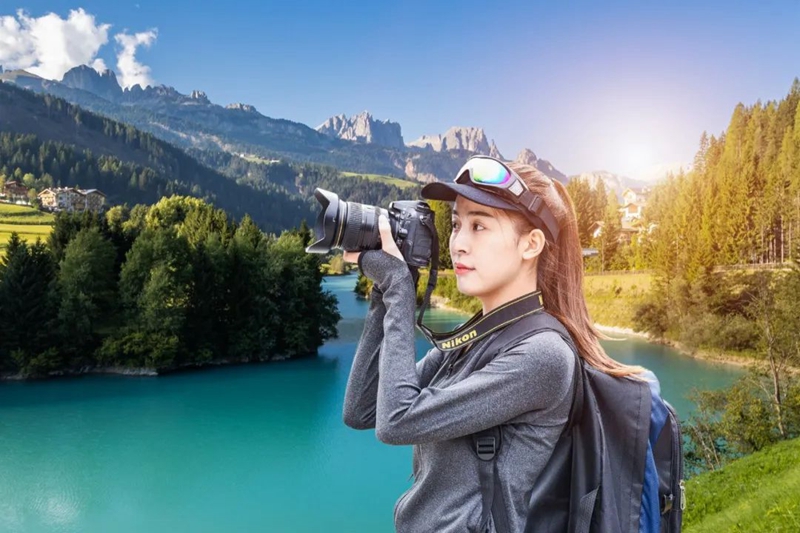 Its material is generally composed of plastic and canvas materials, because it has the function of sunshade and anti-ultraviolet ray, and breathable and refreshing, simple and fashionable, easy to match clothes, suitable for urban leisure, running, cycling wear.

However, since Sun visor cap do not cover the human head, they are rarely used in the field.

The cap and cap body of the baseball cap is round, the cap brim is longer, it is a kind of cap developed with baseball. 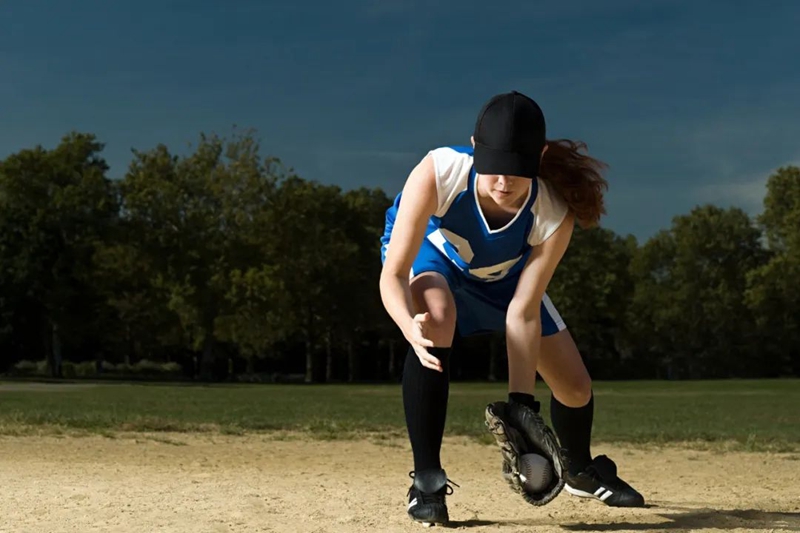 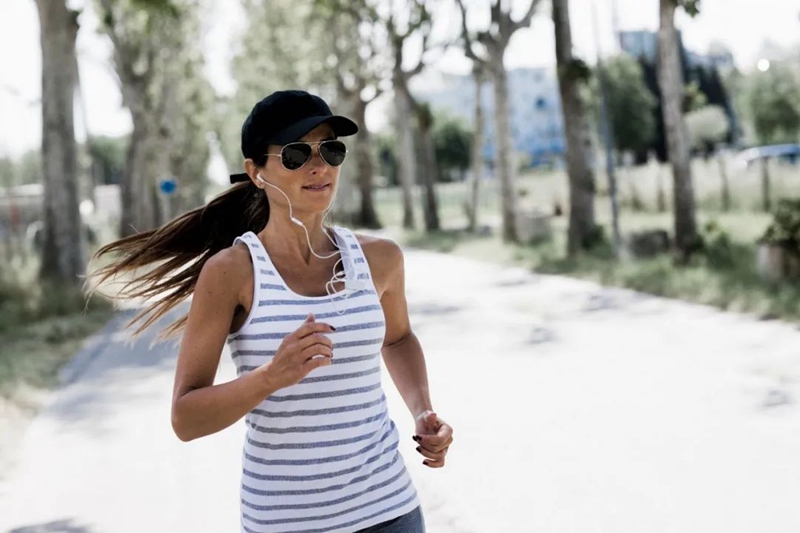 Baseball cap is suitable for outdoor hiking and crossing activities without strong sunlight and strong wind, but because it has no shelter on the back and sides of the head, and its shape is fixed, it is not easy to fold and store. In long-distance hiking, or in the wild, there are few people who choose to wear this kind of cap.

In reality, many people confuse it with a baseball cap, but it’s easy to tell the difference.

The cap was originally worn by hunters when hunting, because its brim flat as a duck’s tongue, so called the peaked cap. 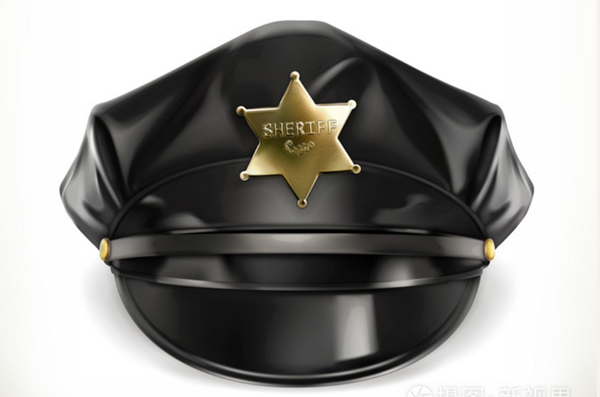 It differs from baseball in the length and shape of the brim.  The cap has a shorter brim, usually from two inches to four inches, and is usually straight in shape, whereas it is a baseball cap.

If you can’t remember, think of the cap that Super Mario wears in the game.

Sun hat, usually with a wide brim, used to shade from the sun. 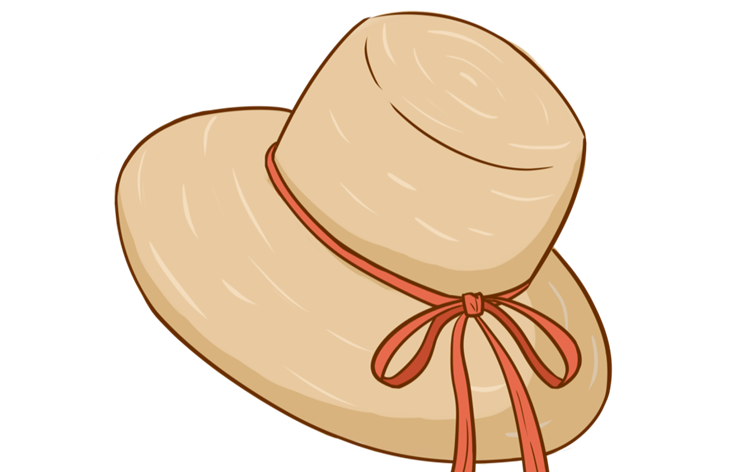 Its material is cloth, canvas, grass, polyester, PVC and so on

A Bucket Hat.  A hat with a relatively narrow rim that can be worn very deep。 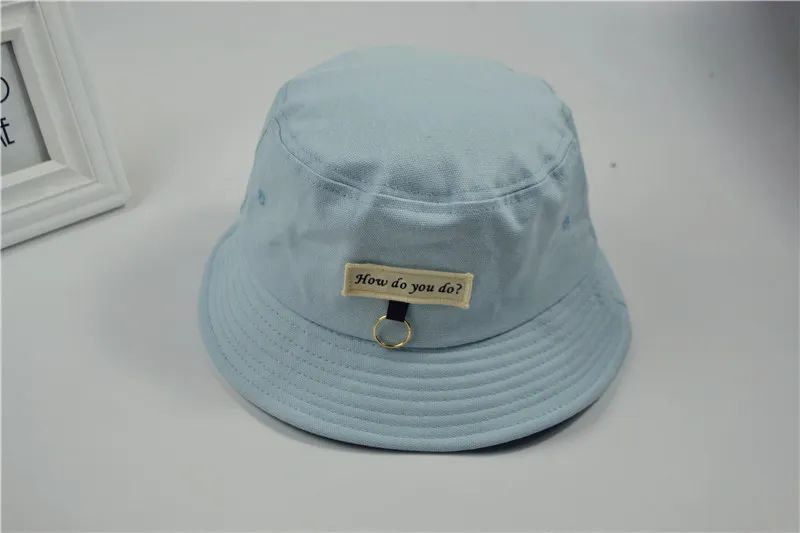 Its material is mostly polyester denim, canvas or Harris wool and other heavy fabrics;  The structure is usually covered with steel wire, and a small folding bag for storing the hat

Because of the structure of the full brim, and the narrow brim, not only fully shading, but also beautiful shape, so it is loved by people

This kind of hat is suitable for urban outdoor and country wear, but outdoors, more star than the fisherman hat, more handsome boonie hat.

Many people may be confused about the Boonie hat, but if Vladimir Putin once wore one while fishing in the wild, you might immediately know it. 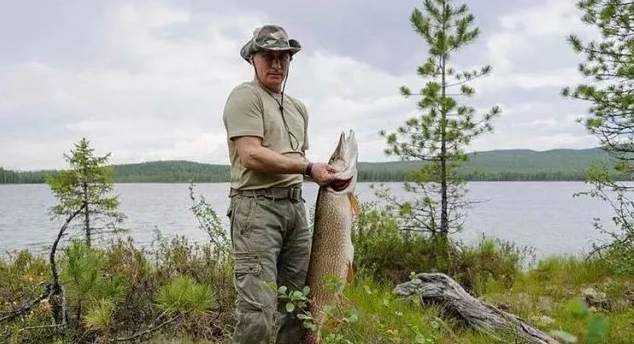 A boonie hat, similar in shape to our common top hat.

The structure is that there will be an air vent above the hat for heat dissipation and ventilation, and a circle of tissue belt is sewn at the brim for inserting and hanging branches, weeds, etc., to enhance concealment.  A neck belt is fixed and carried under the hat body.

In recent years, due to its unique structure, it has become a “dark horse” in the field of military hats, and has a tendency to replace traditional combat hats in the field.

It can be used outdoors and its wide rounded edges provide shade in the desert;  In the rain forest, it keeps out rain and even insects from falling into your collar.  When not needed, can also use the hat rope will be rolled up on both sides of the round edge, quite a cowboy wind, loved by outdoor people.

Field caps are the first military caps used in outdoor operations. Most of them are round and flat-topped, which can be roughly divided into three categories: hats with eaves, eaves, and hats with eaves and earflaps 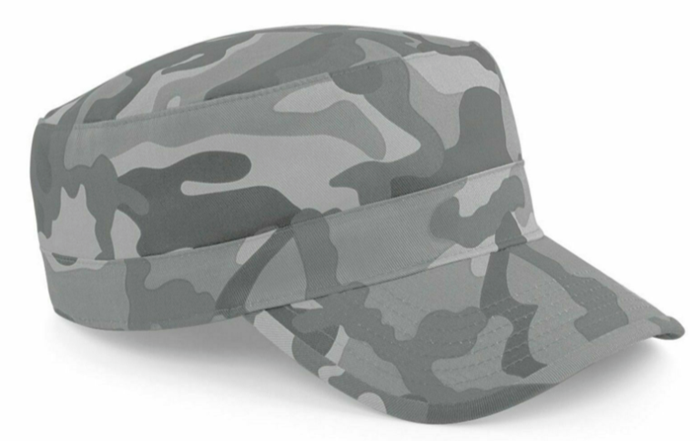 Pictured above is a field cap with brims, and a field hat without brims.

The field cap below has a collapsible flap to protect the neck and face in bad weather and a high body. 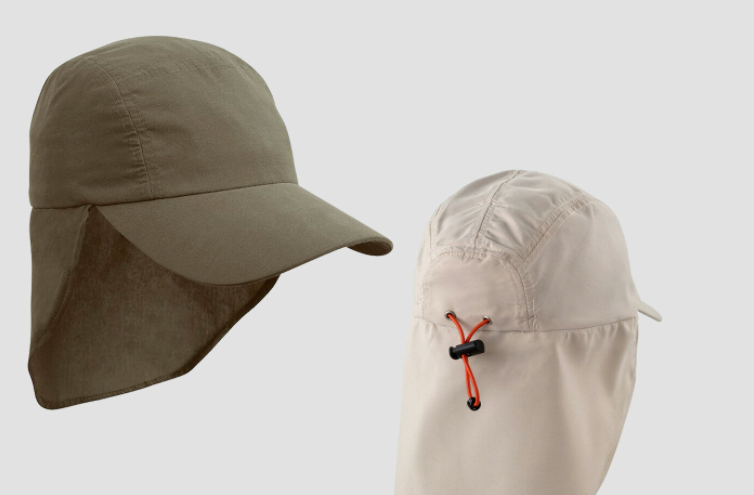 This kind of cap has very good waterproof and quick drying, and the waterproof index is high, especially with the cover of the cornice hat, very suitable for outdoor.

When summer sun exposure, folding ear protector can be put down to prevent head and neck sunburn;  Hot without the sun, can fold up the part, very cool 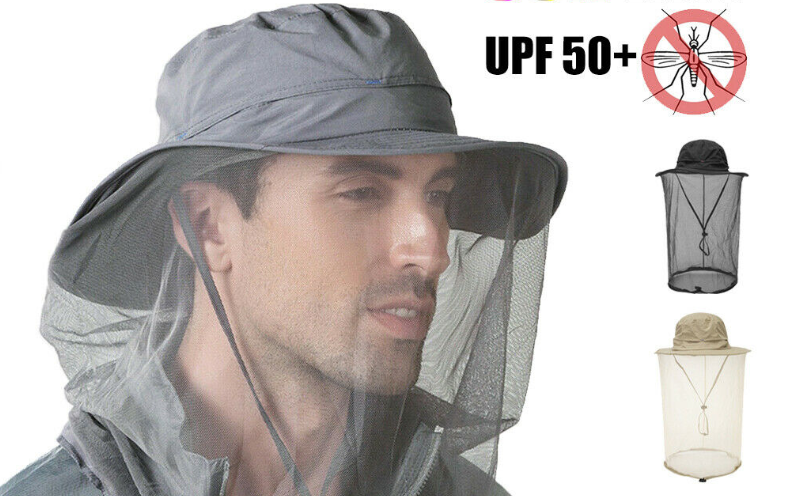 It is made of canvas at the top and back and of chemical filament mesh fabric at the front, which is designed to prevent mosquito bites and not affect sight and hearing.

When using, put down the mosquito net, can prevent mosquito bites on the head, face and neck;  When not in use, the net is rolled up and fastened to the brim of the hat with a button ring.

It is suitable for hiking, fishing, camping and other activities in the area of jungle and water grass.

But if you want to use outdoors, and want to use in the city, but also to the head, neck, and face are covered and protective of the hat, that is the Rafa hat.

Yes, it’s the hat worn by the flying Tigers in the movies, or the muggers. It’s the balaclava 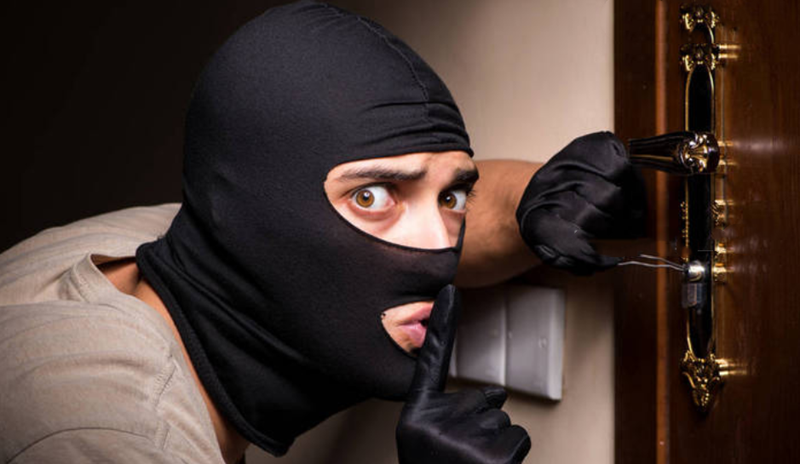 Balaclava derives its name from the Crimean region of Balaclava.  Because of the cold weather in the area, the local residents wore hats to protect their neck and face. Later, the British army modified the hats and made them into the rafa hat we see today.

Today, the meaning of the rafah has been further extended, people cover the face, only the nose, collectively known as the  balaclava.